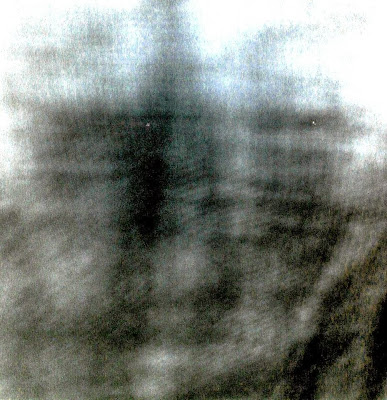 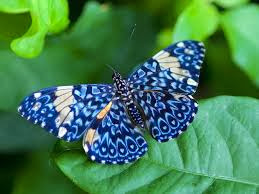 Frame 1:
EVP
Musical Background : Our Love Eternal - By Ianê Lameira
Frame 2 :
I used the technique of shooting a laminated paper for the study and after filming chose one of the frames of the film , where early on noticed a poorly delineated figure, but it reminded me a face . The face of my father as a young man.
Frame 3 :
The face of my father when I was young.
Frame 4 :
Now see the retouched through filters of a Picture Editor picture.
Frame 5 : The face of my father retouched
Frame 6 : "How can one define something , when there are terms of comparison and with impaired language? Can a person born blind define light Intangible is not exactly the word? Intangible would be more accurate because they must understand being a creation , the Spirit has to be something. 's the matter in its quintessence , but no analogy for yourselves , and so ethereal that fall entirely outside the scope of your senses . "
" ... We 're real blind others with respect to the substance of superhuman beings . Those we can not define except through  imperfect comparisons, or by an effort of imagination. " - Kardec.
Frame 7: The order does not exist .
Postado por Ianê P.Bezerra Lameira às 10:41 Nenhum comentário: Links para esta postagem 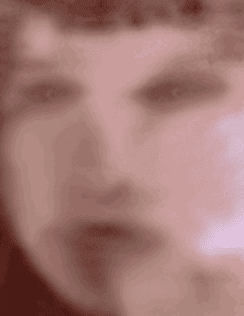 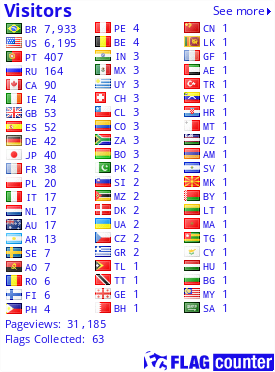